REGISTER HERE
The attack on the Westgate Mall in Nairobi on 21 September 2013 demonstrated Al-Shabaab’s reach outside Somalia. The initial response by Kenyan authorities – including mass roundups of Muslims and ethnic Somalis – compounded matters and aided Al-Shabaab recruitment. A change of approach in mid-2015, which prioritised greater community engagement and more prominent roles for Muslim leaders, has helped to reduce the threat of Al Shabaab in Kenya.

Yet, five years on, Al-Shabaab remains committed to striking targets outside Somalia. The group has adapted in various ways, including by building partnerships with local militant groups in southern Tanzania and northern Mozambique and recruiting outside Kenya. A new research report by the International Crisis Group examines the regional evolution of Al-Shabaab since the Westgate attack and outlines the contrasting reactions to its activities by Kenyan, Tanzanian and Ugandan authorities. 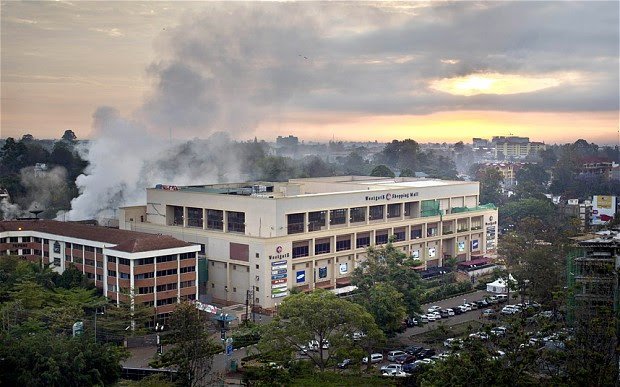 On 21 September, the Rift Valley Institute will host the launch of the ICG report Al-Shabaab Five Years after Westgate: Still a Menace in East Africa. This will be followed by a panel discussion on policy options for addressing radicalisation in East Africa.